Currently in their sixth year, they are volunteers working closely with the Fair Trade Association of Australia and New Zealand. Their aim is to:


• Annual Fair Trade Fiestas or Markets
• A Speakers Night in 2010, featuring Kohinoor Yeasman, from the NGO Tarango, Bangladesh.
• Afternoon Tea with Cecilia Grandadino from MINKA Fair Trade, Peru. - 2011. Funds raised during the fortnight in WA go to various projects. Some of the beneficiaries in the past have included;
• 2006 Oxfam’s Tackling Chronic Malnutrition in Timor-Leste Program.
• 2007 & 2008 Yogakarta Earthquake Housing Project.
• 2009 The Solomon Islands Water Tank Project.
• 2010 The Ainaro East Timor Education Project & Majella School Swimming Program
• 2011 Empowering Cambodia
WAFTC have a mailing list to provide information of future meetings, events and fair trade news that may be of interest.
Email: wa@fairtrade.com.au to be added to the list.
Their facebook page can be found by searching: WAFTC.
Posted by Fair Trade Group WA at 6:11 AM 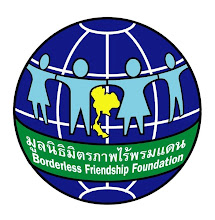 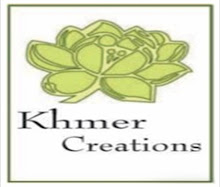 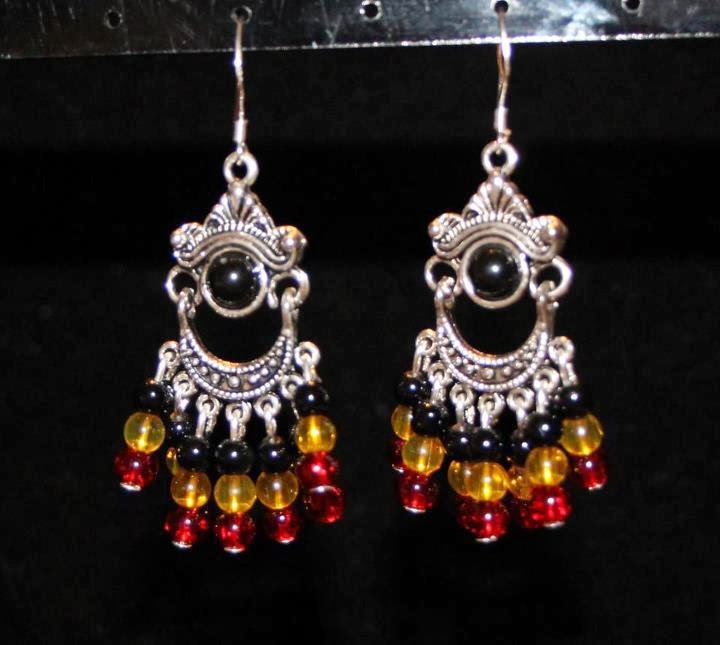 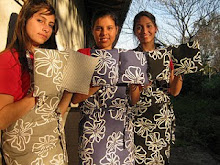 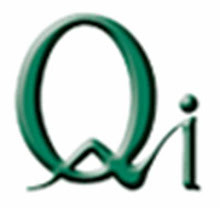 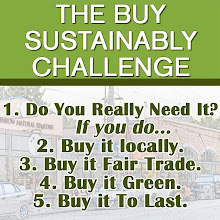